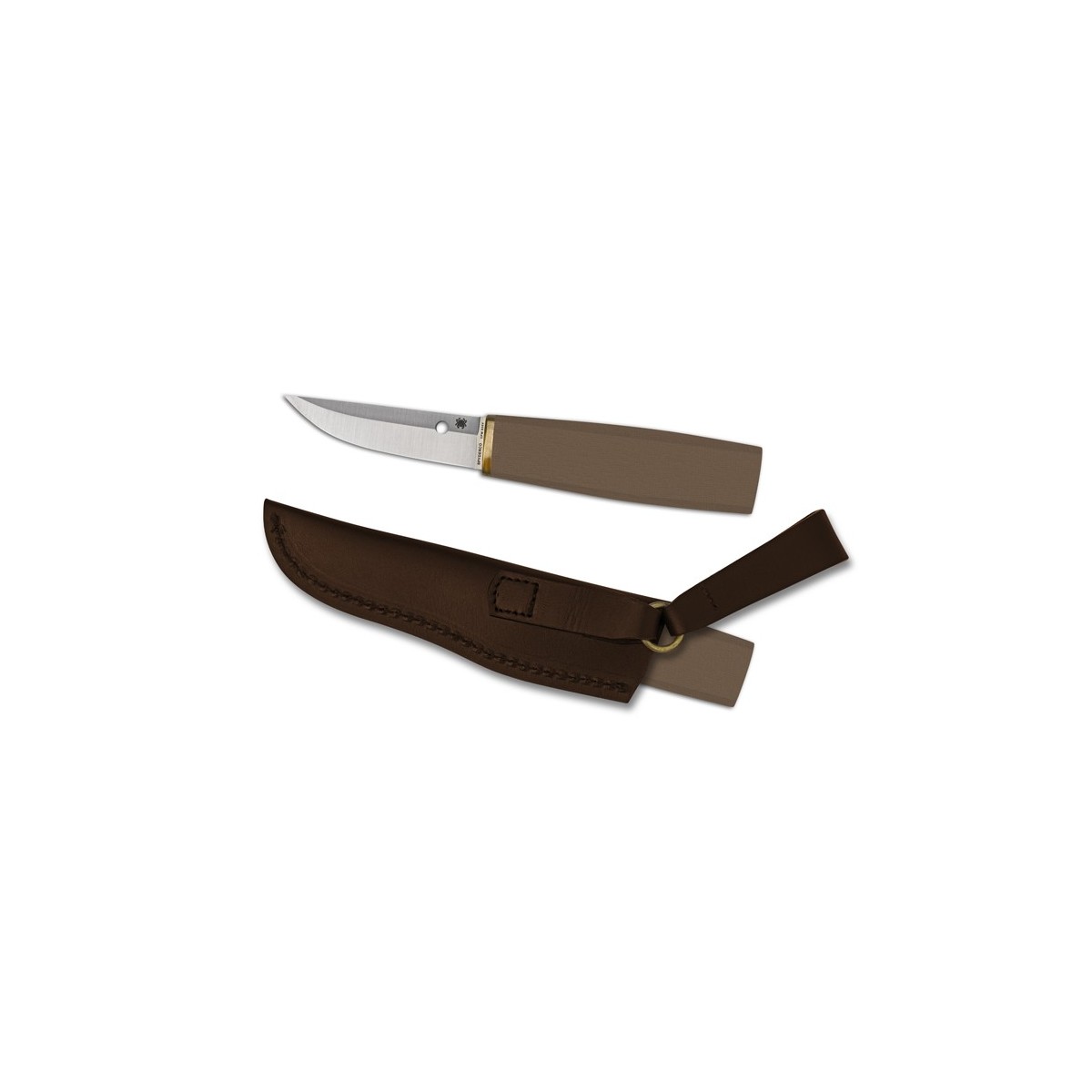 By buying this product you can collect up to 616 points

Ready to ship ! (Stock status is exactly what we have)

This version of the Spyderco Puukko features a brown G-10 handle instead of wood. Includes beautiful leather sheath.

Finnish knifemaker Pekka Tuominen once said “Every puukko is a knife, but every knife is not a puukko.” A historically traditional Finnish fixed blade, the Puukko was developed for life in a forested, outdoor environment where woodworking, hunting and fishing are daily chores.

Traditionally, a Puukko has a blade with a single curving cutting edge and a flat level spine with a rounded wood handle. The level blade spine and lack of choil allow positioning the thumb directly on the spine concentrating force and leverage where it’s needed most when cutting. Used for cutting as opposed to piercing or stabbing, Puukkos have no cross-guard or expanded pommel keeping the hand away from the blade giving the knife its uid and esthetically-balanced appearance. Puukko sheaths are considered an equal component to the knife, designed to protect the blade and its’ owner. The Spyderco Puukko carries in a fitted-leather belt sheath that pivots, moving with the body whether standing or sitting. Pekka’s Puukko infuses equal parts artistic expression and tool while Spyderco’s kicks in a high-tech influence.

Please, login to leave a review 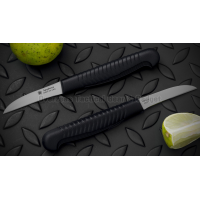 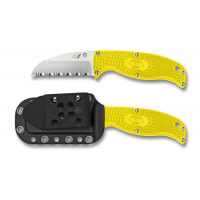 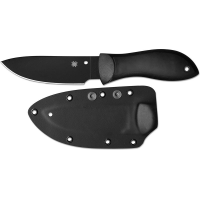 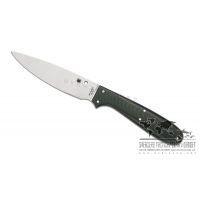 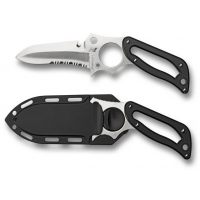 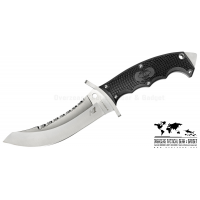 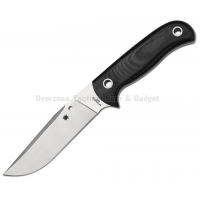 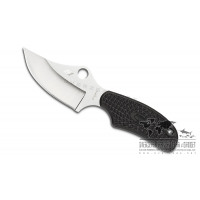 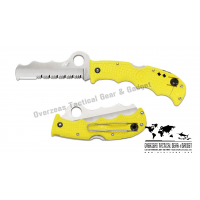