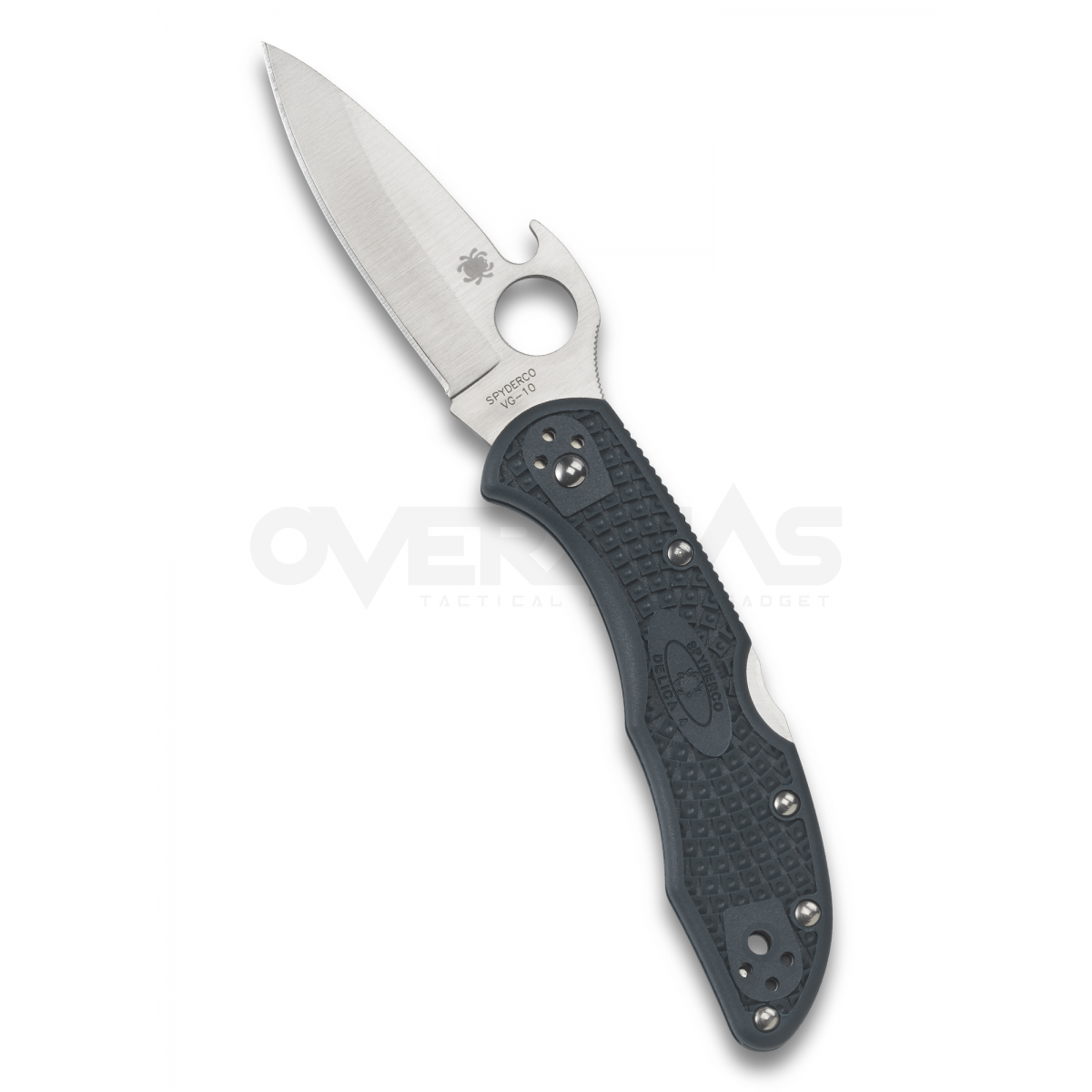 By buying this product you can collect up to 335 points

If knives could be created in the same way we choose players for fantasy football league teams, every hardcore knife knut would recruit features and characteristics they like best from different knife companies and combine them into their favorite knife.  Spyderco will undoubtedly fulfill many knife knuts knife fantasy picks with the introduction of the Delica and Endura with Emerson's opening feature.  These models combine all that's functional and performance-based in a Spyderco folder with the blade-opening feature made popular and patented by Ernest Emerson of Emerson Knives.

Delicas and Enduras with Emerson's opening feature have screw construction making cleaning and adjusting easier. Their gray fiberglass reinforced nylon handles are molded with Bi-Directional Texturing™ for traction and improved ergonomics. Inside the handle dual skeletonized stainless steel liners strengthen the knife without additional weight and create an anchor for external and internal components to attach through for more sturdiness and rigidity. Their VG-10 blades are flat saber-ground with a stronger tip and larger 13mm opening hole. Added to the blade's spine is slip resistant jimping. Phosphor bronze washers smooth out the open/close action and the clip is upgraded to a four-way tip-up, tip-down, left- or right-handed clip.

Write a Review
Only customers that have purchased a product can give a review.

Write a review and get voucher for discount ฿ 5 , valid for 365 days
Based on 0 reviews -

(0)
Reset
No reviews for the product

Be the first to write your review !

No customer questions for the moment. 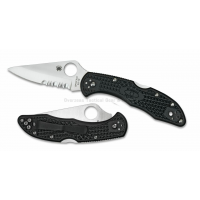 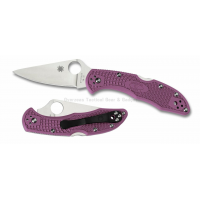 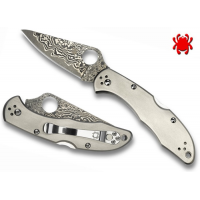 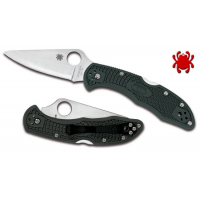 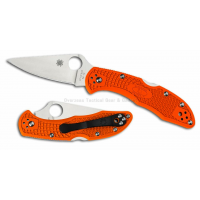 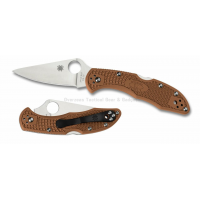 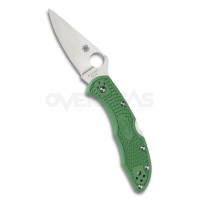 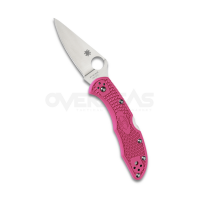 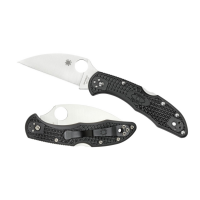