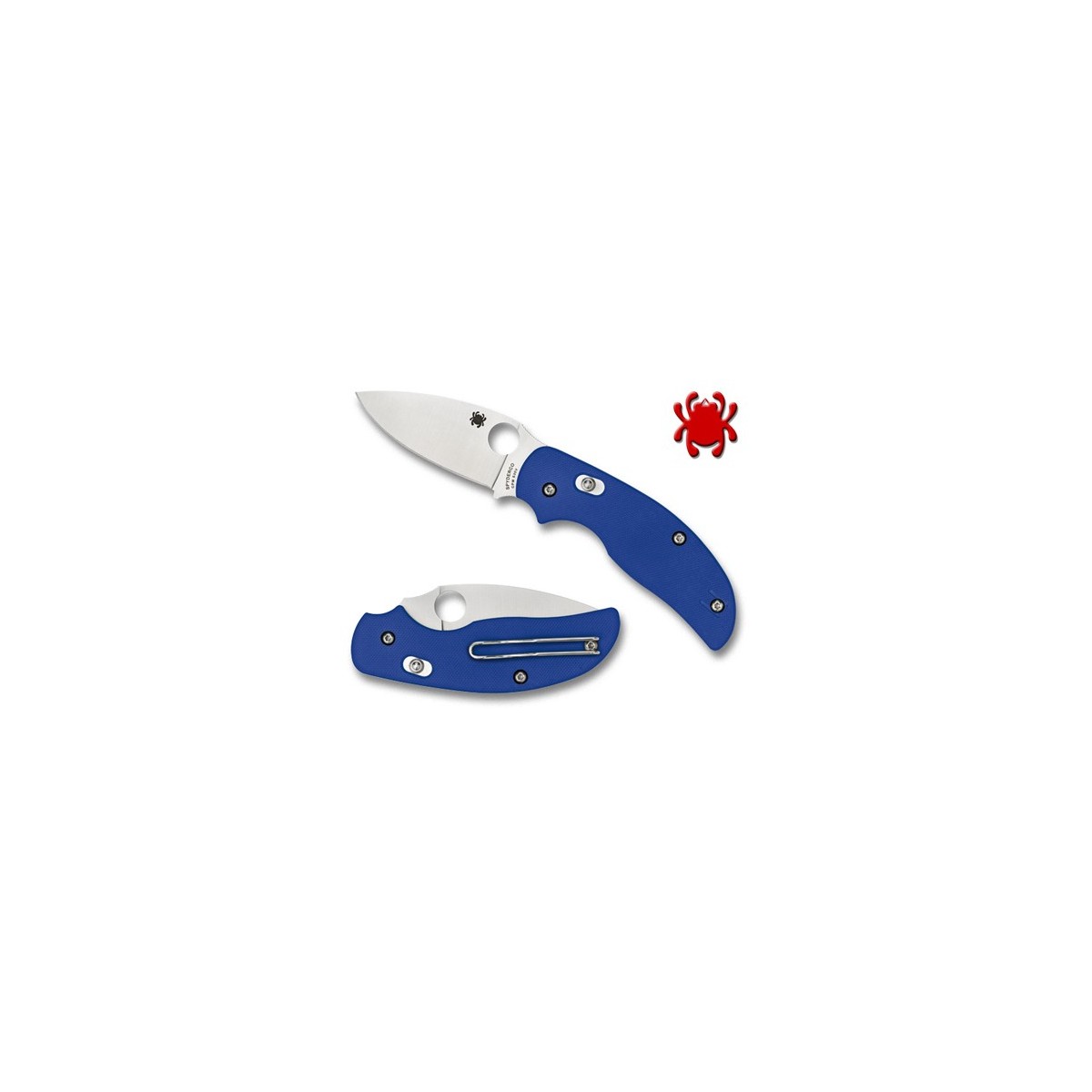 Spyderco's Sage Series pays tribute to knifemakers who pioneer locking mechanisms in the cutlery industry. The Series' third installment highlights Blackie Collins who's credited with inventing the Bolt Action Lock. An architect in numerous knife-world standards Blackie helped found the Knifemaker's Guild and Blade Magazine. He's authored sixty-plus patents and books, collaborated with many knife manufacturers and was inducted into the Cutlery Hall of Fame in 1996. His contributions influenced and positioned the knife industry for the twentieth century. Blackie's Bolt Action Series of knives was introduced by Gerber Legendary Blades in 1981. Years later, the knife company Meyerco would also create a series of Blackie Collins Bolt Action folders. Now it's Spyderco's turn with this latest collaboration. The lock operates by way of a button on the side of the handle connected to a steel bar which slides in and out behind the blade's pivot. The motion of opening the blade moves the bolt, compressing a spring and propelling it forward into a space between the blade and the frame, locking the blade open. As envisioned by its inventor, the mechanism provides maximum strength and lightness.

Appreciated by knife enthusiasts for thirty-years, the Bolt Action Lock and Blackie Collins' innovative influence continue shaping the knife industry and will, well into the twenty-first century.
Specs: 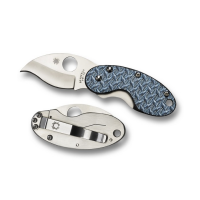 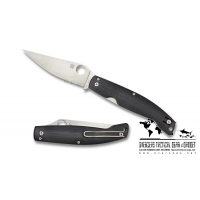 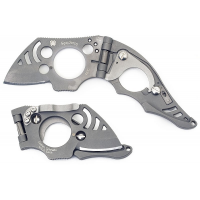 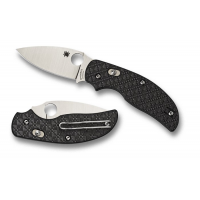 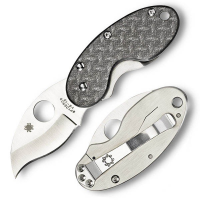 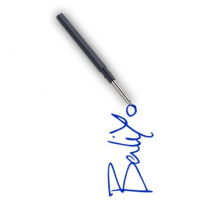 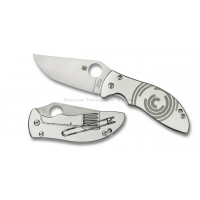